This is ‘Major Drum’ a real future prospect for Steve Price…

In the late Autumn of 2015 we bred GB15S98238 ‘Major Drum’ from ‘Skyfall’ our very good son of James Bond of Jan Hooymans  when he was coupled to ‘Genie’ probably the best breeding hen we ever bred from our renowned pairing ‘Drum’ with ‘Gerrie’.

He was left to mature in an aviary for 2016 as not only was he a very late bred, he was also quite a size so he was best left to fill out. We coupled him very late in 2016 to kick start the moult and just reared one youngster from him before he was transferred to Steve Price of the Price Brothers and Son partnership in Stourport who now own him.

My late friend and mentor Albert Tarleton shared some of his ‘pearls of wisdom’ that were many and varied. For example, he would pair up a couple to try to breed a ‘Fathers son’ or ‘Fathers daughter’ or ‘Mothers Son’ or ‘Mothers daughter’.  Albert believed that no one can judge by simply handling, the sporting value of a pigeon. He did believe however that it was very desirable to breed to a type, back to his Champions. If they look like the original birds and behave around the loft like the original birds then they probably had more chance of inheriting the correct genes.

In the case of ‘Major Drum’ he is his ‘Mothers Son’ being virtually identical to his famous mother except a little bigger just like his grandfather ‘Drum’.

‘Major Drum’ has bred with Steve Price for two seasons, being paired to two different hens and has bred 12 x 1st prize winners in that time.

In his first breeding season ‘Major Drum’ was paired to Steve’s exceptional breeding Checker Pied Hen a daughter of Granger x Mary Kate, and three youngsters were bred from this pair with all three winning first prizes including one of then winning  5 x 1st.

In his second season he bred 4 youngsters with a daughter of Blue Mike (a direct son of Mona Lisa the number one hen of Mike Ganus) when paired to to ‘Rocket Class’ a daughter of Granger x Mary Kate. All four youngsters again have won first prizes. One of them has 2 x firsts.

So, seven youngsters in total bred from ‘Major Drum’ all seven have won in only two seasons paired to two different hens.

Last Saturday the Heart of England Federation raced from Purbeck when 113 members sent 1515 birds. GB17D07921 a son of ‘Major Drum’ x ‘Dtr Granger and Mary Kate’ won his fifth club first and 1st Federation. He would have won the club and Fed a few weeks earlier however didn’t due to a ETS malfunction.

In the Purbeck race Steve was also 2nd Fed with a two year old hen bred from a son of Blue Mike and Mata Hari (Outlaw x Zelda Dtr Young Couple) paired to a daughter of ‘Chico’ (Hannibal x Genie) with a daughter of Rik Hermans ‘Minerva’. 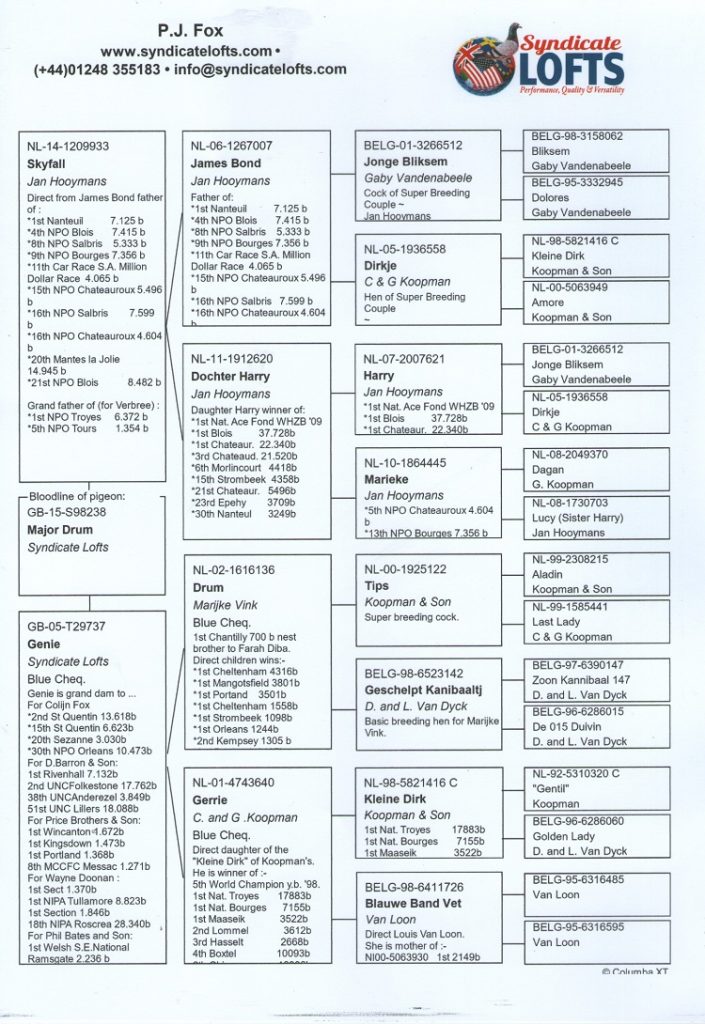 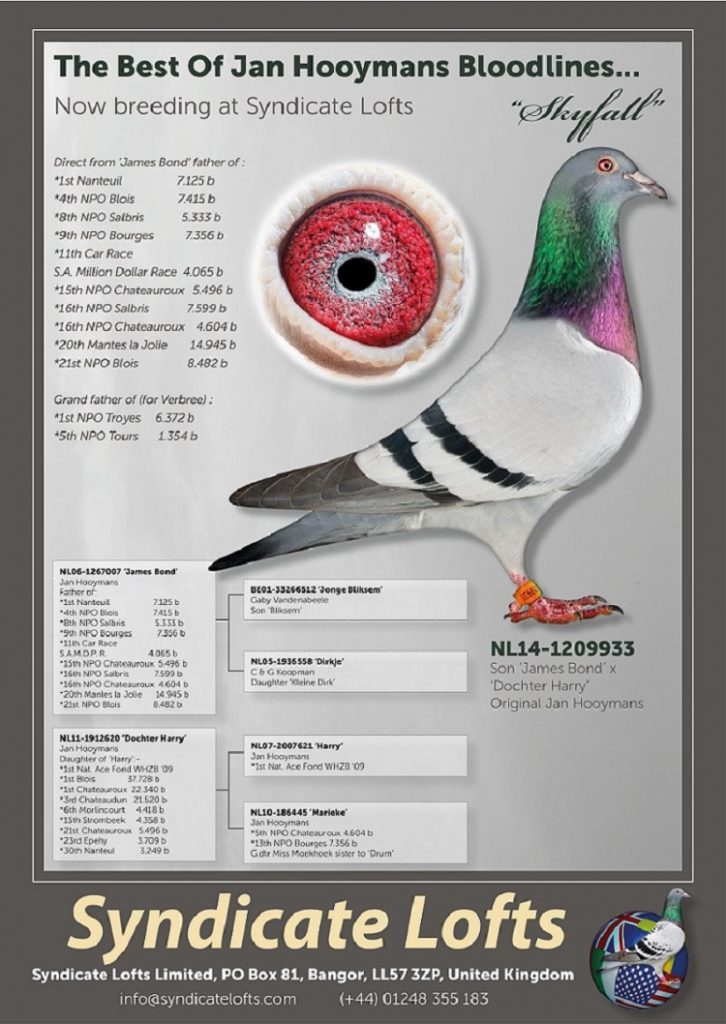 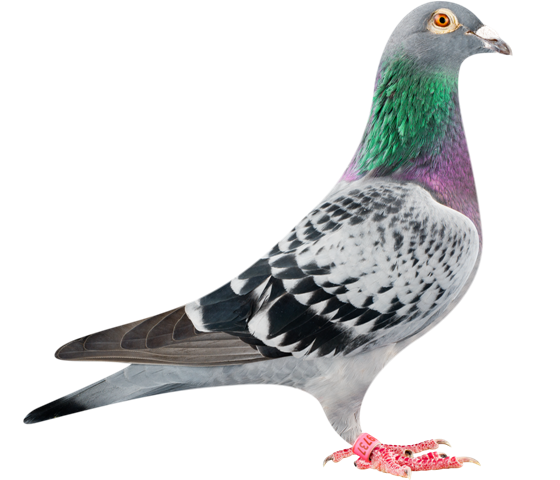 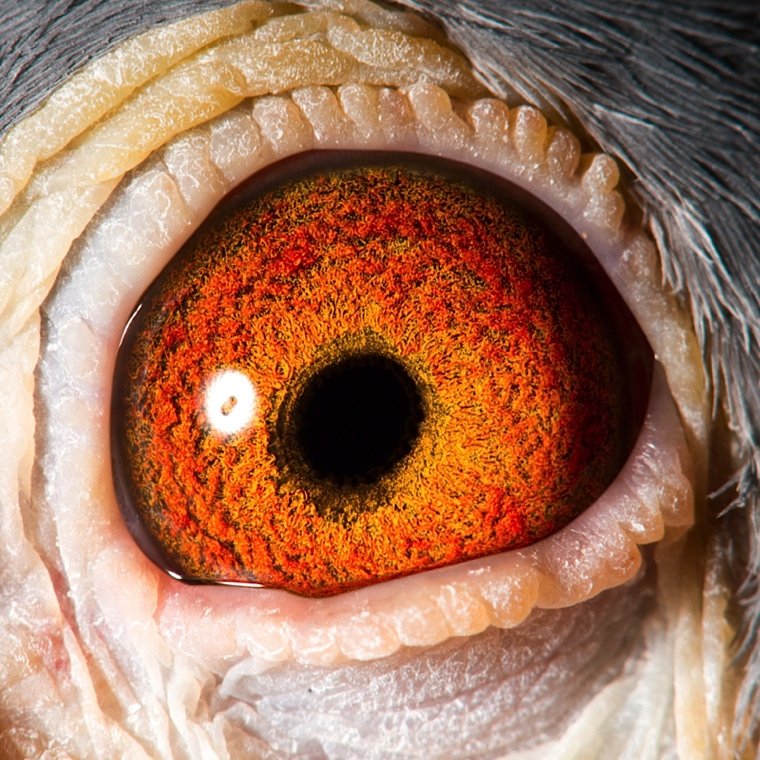