This photograph is of ‘Rathens Gina’ GB17N49451 bred and raced by Garry Inkley of Hillingdon.

Her racing record at National level is quite fantastic and is one of the best racing hens in the country at the moment if not the best.

Her other results won so far in her racing career at National Level only:

These are probably a unique pair of nest mates. Both Section National Fling Club Winners and 1st and 2nd Open winners.

Very many congratulations indeed on a super hen raced by one of the top fanciers in the country. 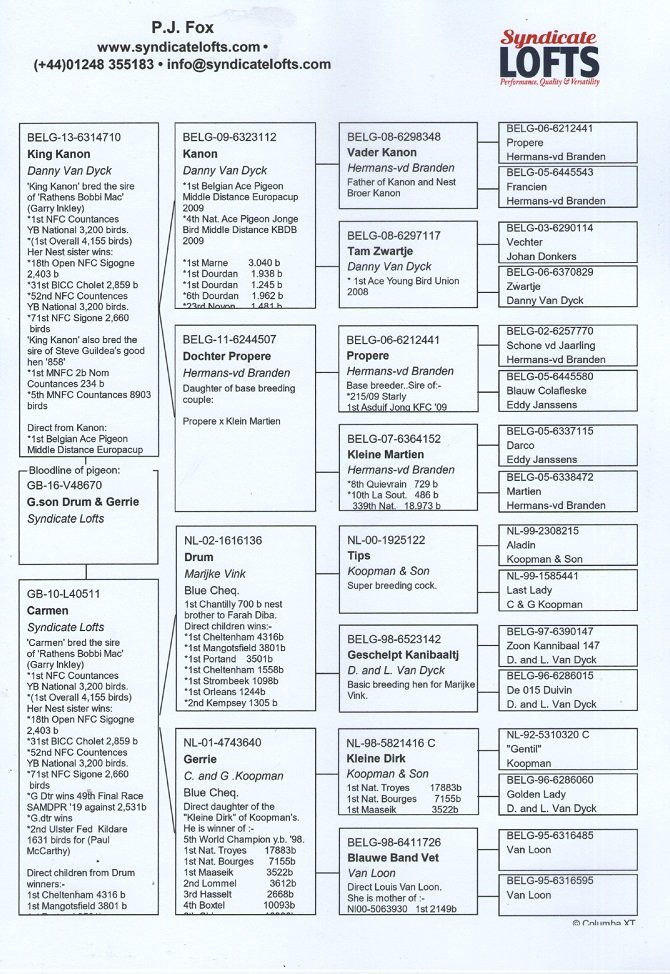 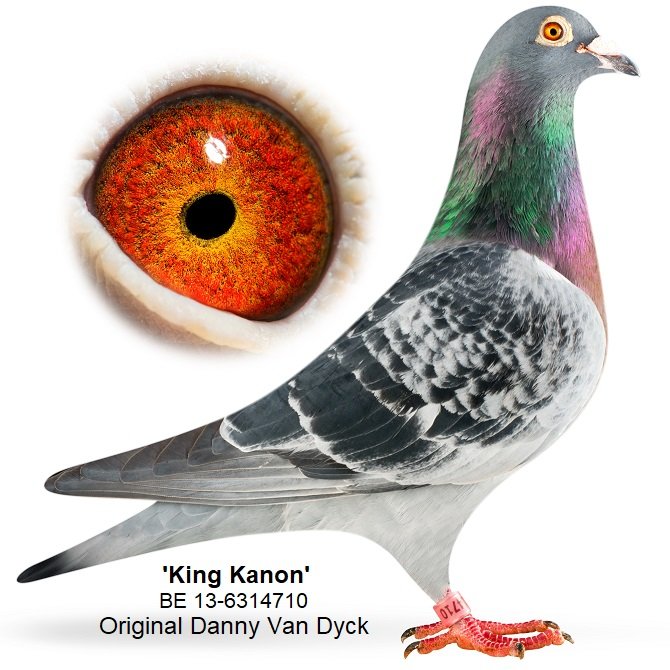 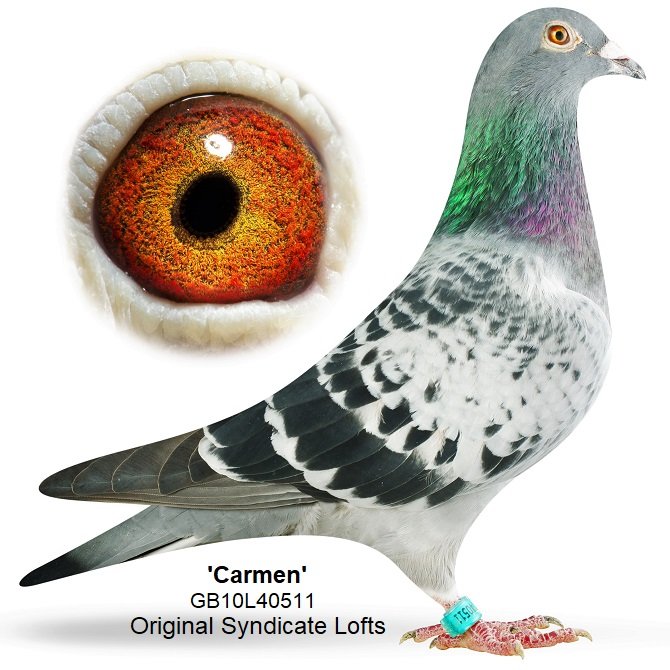 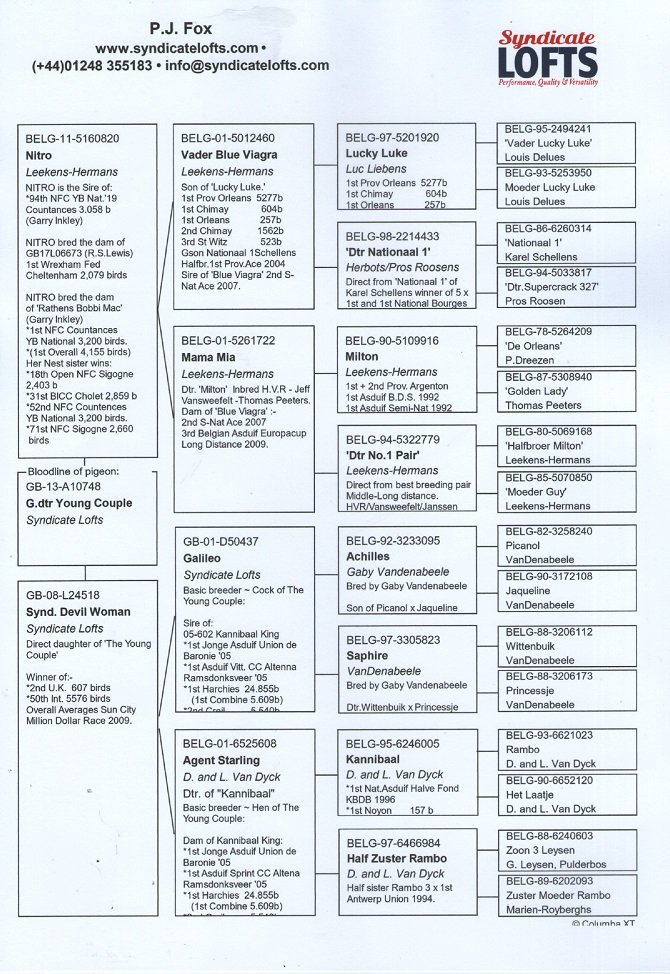 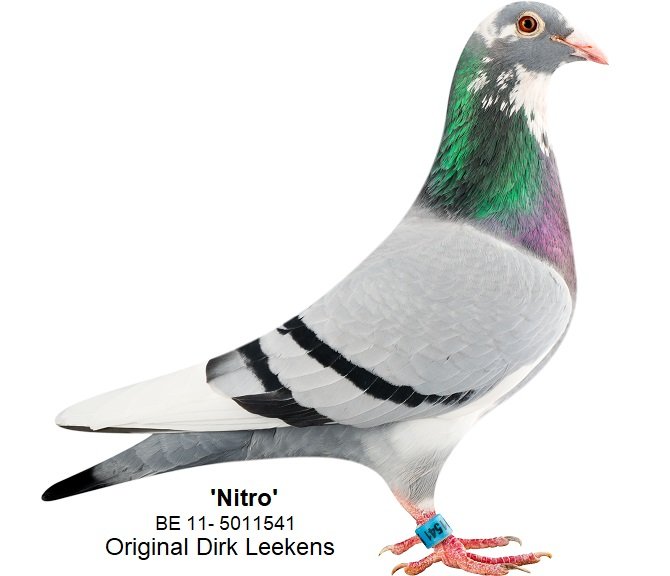