We are of course always on the lookout for something special for our breeding loft and sometimes it can only happen by chance.

The year 2020 will be remembered around the world as the year of disruption due to Covid 19 and with was also true in the Dutch Pigeon Sport World with a very disrupted and delayed program and this resulted in limited opportunities to compete in the important races that count for the Dutch National Ace Awards.

The year 2021 was his first breeding season and a very special hen indeed MISS 163 was brought in by Family Lin as a breeding candidate with high hopes as expectations from the offspring of CHINA 001 were eagerly expected.

Only two youngsters were reared from this couple a pair of nest sisters 21-1218603  and 21-1218604. Things did not go well to start as one sister  603 went missing from an early training toss that was typical of the season being one of massive losses throughout the Country and all around Europe. The young hen 603 returned some weeks later and although in decent condition it was decided by Father and Son Lin that as she was such a beautiful specimen they would retain her for a future season. Very lucky for us as we were able to buy her for our breeding loft.

It was an old adage in the Pigeon Sport that a pair of nest sisters would breed a racer and a producer. To be honest, I don’t agree with that, however it wouldn’t surprise me in the least if LITTLE CHINA GIRL does not produce well as she has everything we could possibly need for success. 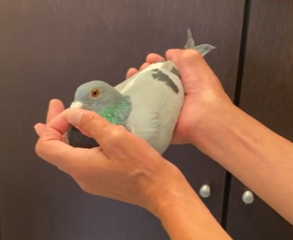 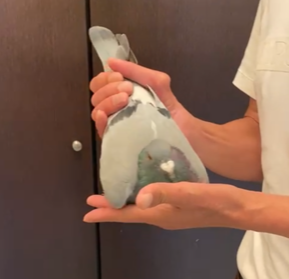 This is the mother of ‘LITTLE CHINA GIRL’ winner of 7 x 1st prizes in a very strong competitive club in Rotterdam Holland, and winner of 8th Dutch Ace Pigeon All Round WHZB 2015 and Olympic Reserve Candidate All Round in 2017 with a glorious string of Combine results at all distances.

This year 2021 was first year she was paired to CHINA 001 and she bred two youngsters with one daughter winning 14th Dutch National Ace Young Bird in one of the most difficult seasons in memory and her nest sister ‘LITTLE CHINA GIRL’ comes to reinforce the Syndicate Lofts Breeders.

The amazing performances of her  Father, Grandmother and great grandmother are detailed in this post.

NL21-1218603  LITTLE CHINA GIRL….A fantastic young hen to strengthen our breeding team from next season…Small to medium sized strong muscular body , nest sister to 14th Dutch National Ace Young Bird 2021 in one of the toughest seasons on record, the image of her illustrious father and a pedigree of unbelievable Olympiade and National Ace winning DNA …just what we are looking for. 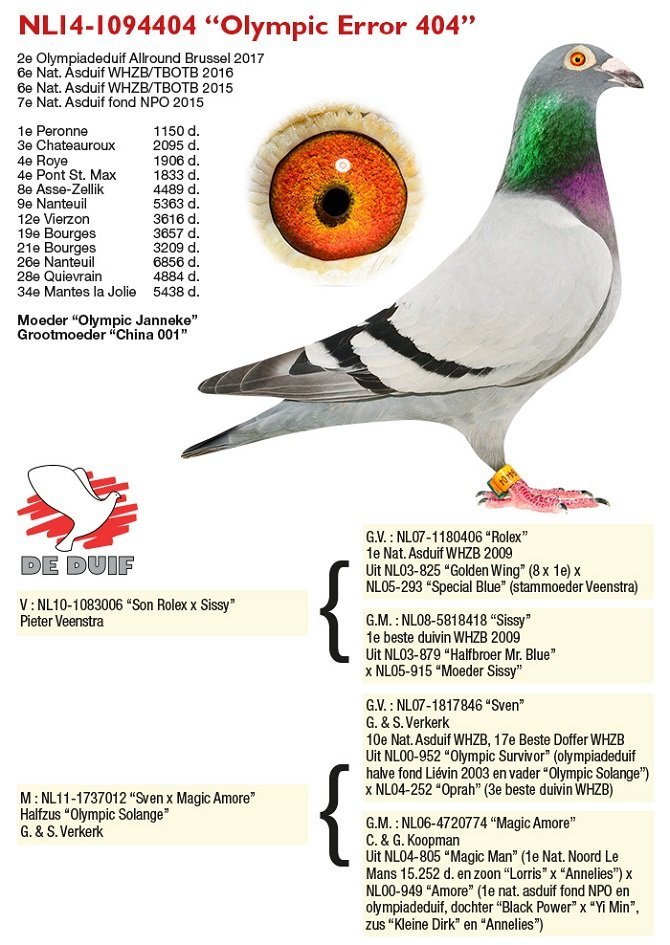