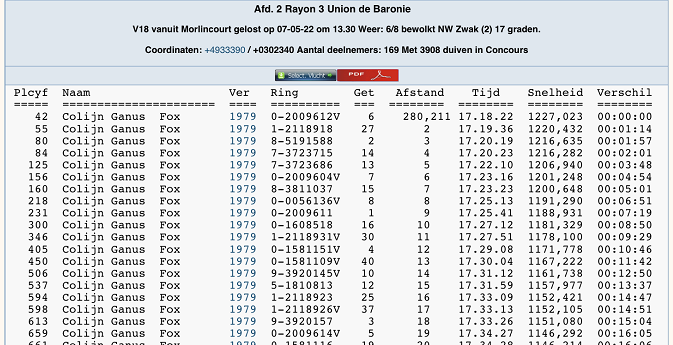 Saturday 7th May was our fourth race in total for the season and our third Vitesse program race.  Nice to win again to make it four in a row. 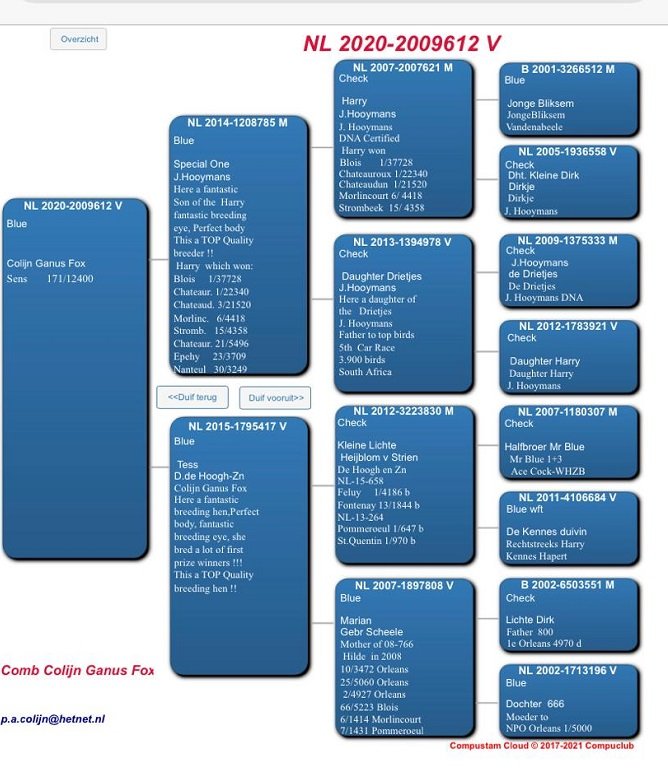 Our 1st Prize winner today from Morlincourt today against 403 birds.

Our second bird was NL21-2118918 bred from a son of the famous Wolverine x Sanjay 1 coupled with a daughter of Said in Spun Silver x Robben Island. No better GFL bloodlines exists. 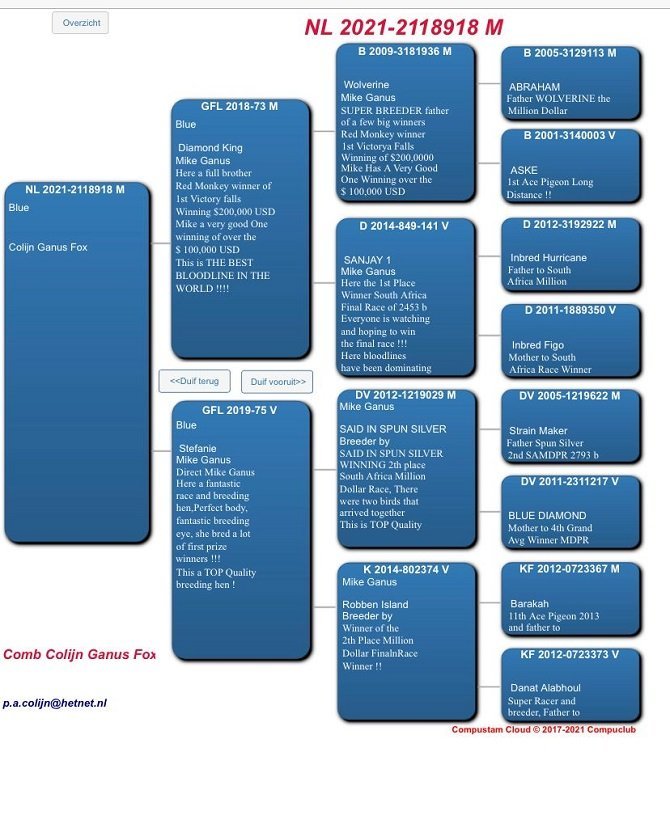 Our second bird this week for 2nd club against 403 bird and also scored from Chateaudun last season as a young bird. 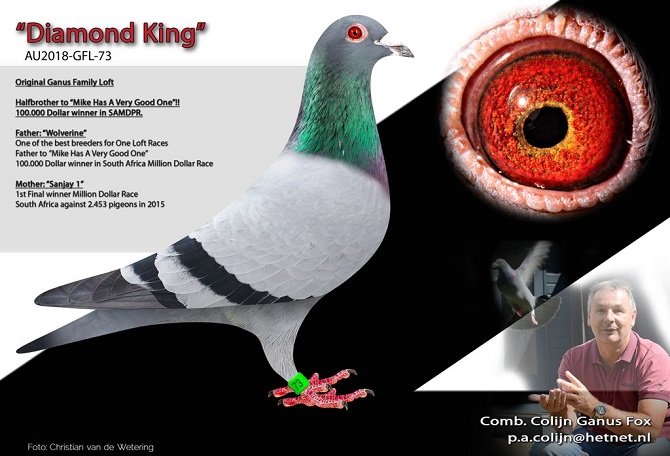 Our third bird was NL2018-5191588 our third bird this week winning 8th Club 403 birds after last week winning 3rd club and 20th Provincial Niergnies 17,929 birds, and one of our best racers over the last five seasons. Once again as our second points nomination pigeon he was  responsible for our 1st General  Ace Loft Championship last season in the Combine against 250 members…

His bloodline is just pure performance crossed together over many generations being bred from a full brother to the 1st Ace Pigeon Middle Distance Combine 2016 for Peter Admiraal and his sire himself also won 7 x 1st prizes. The Golden Bloodline of the Young Couple and Chanel. 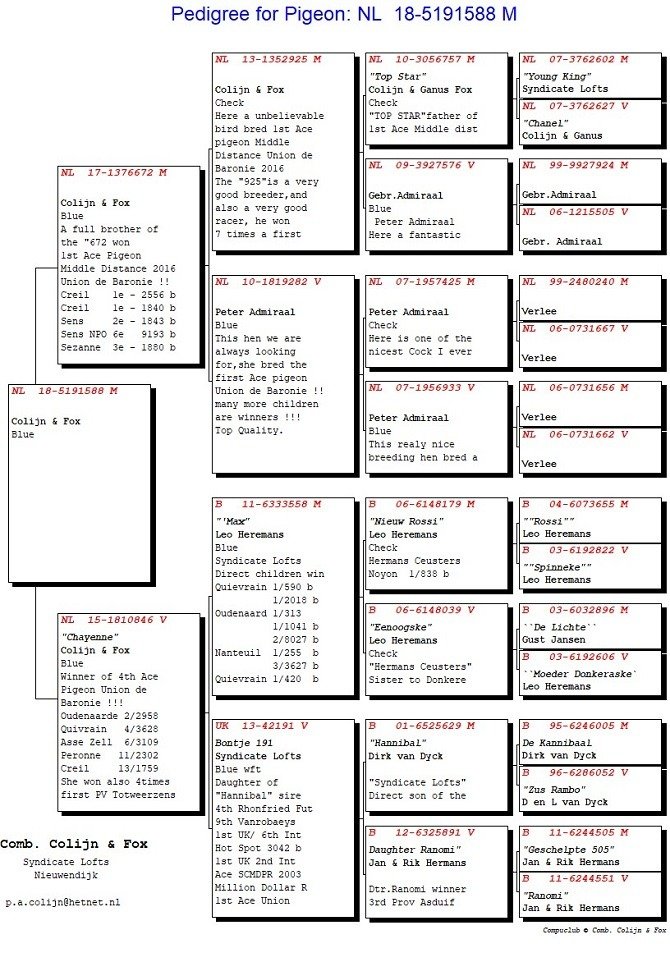 Our fourth bird this week was NL17-3723715 SKY another one bred from Special One that has scored many times before and bred prizewinners. 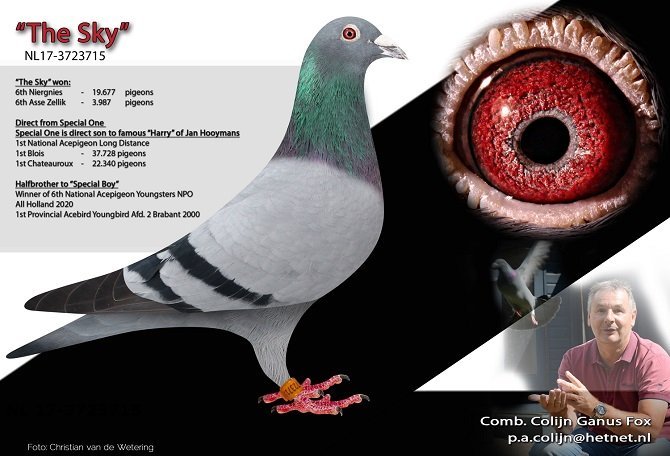 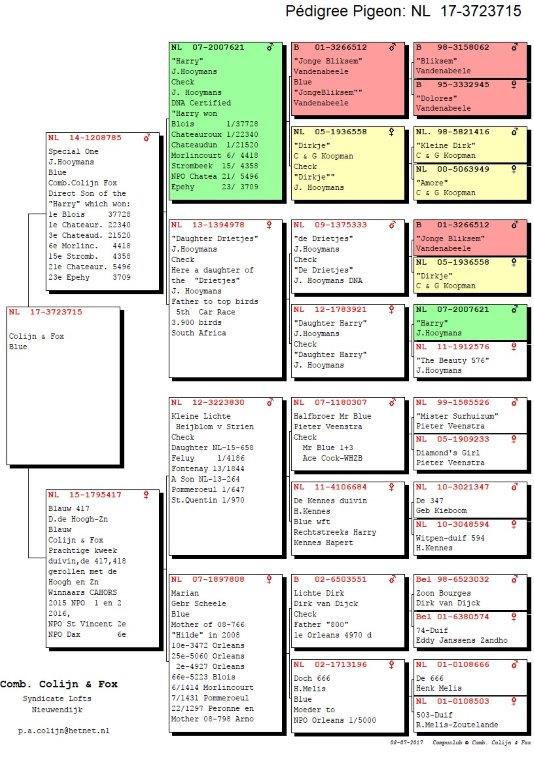