The latest Natour race was yesterday from Morlincourt a distance of 280 km to Nieuwendijk.  Same as last week the birds flew the entire race into a stiff north east headwind all the way that made for low winning velocities for the early prize winners.

Once again we sent out entire old bird and young bird team of around 55 in total to this any age race and we are very pleased with the team performance winning 36 prizes in total with 9 in the top hundred against 2317 birds. 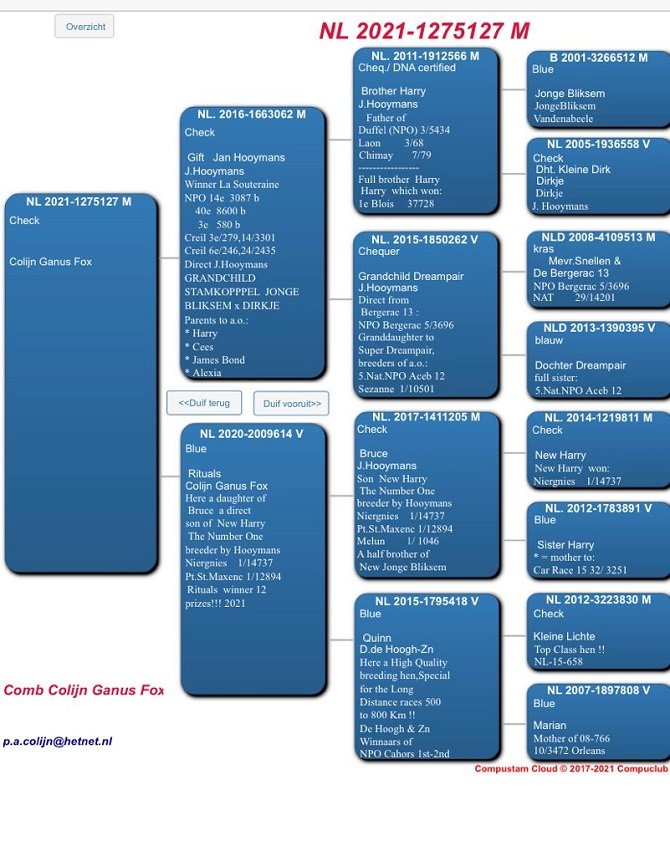 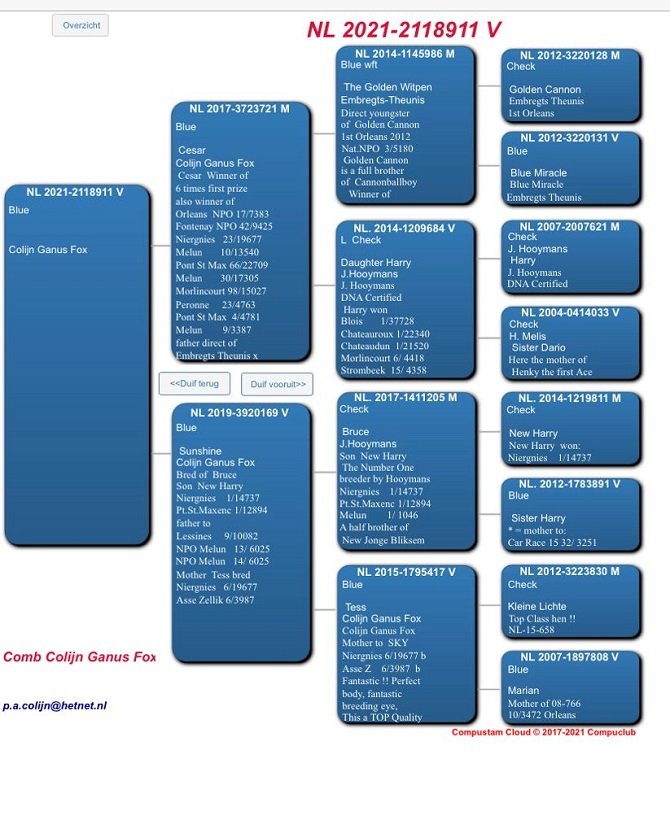 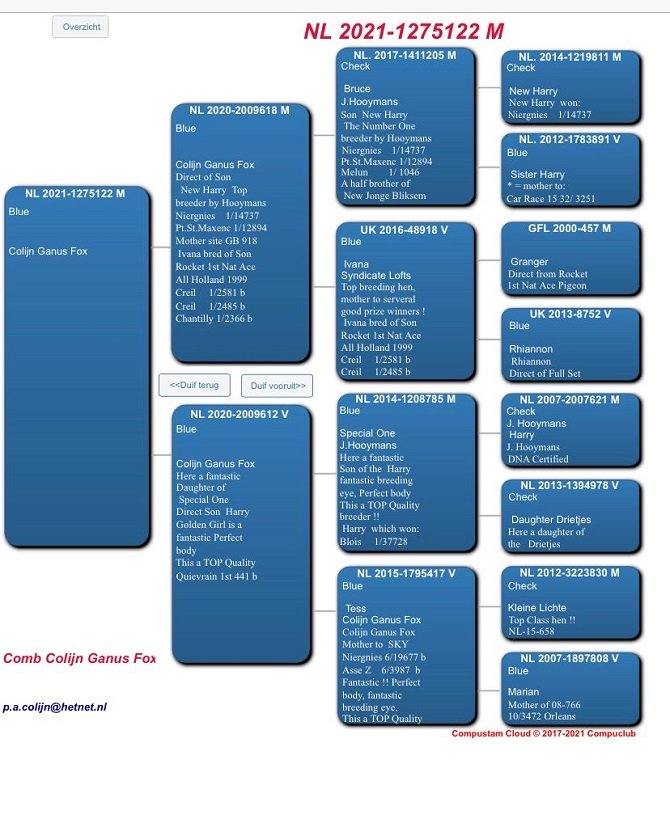 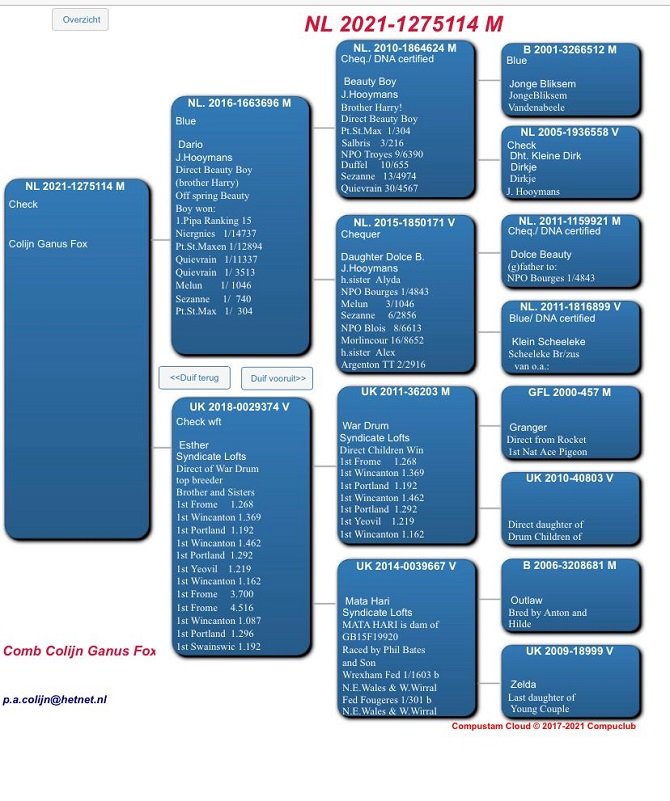 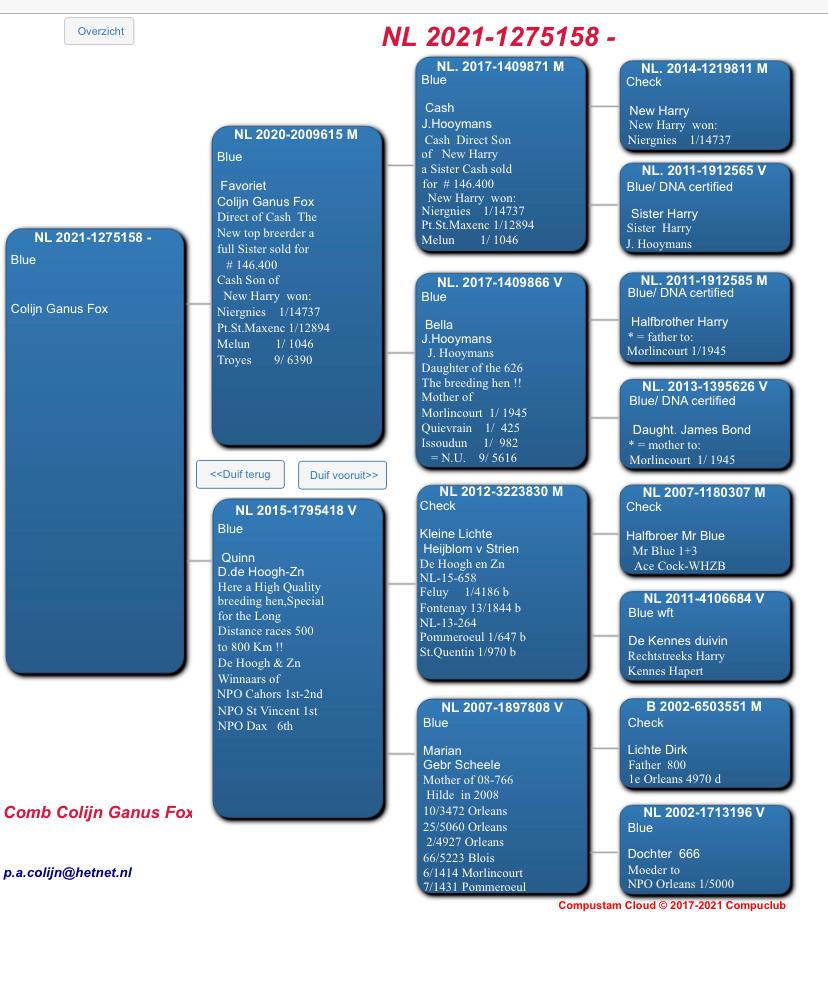 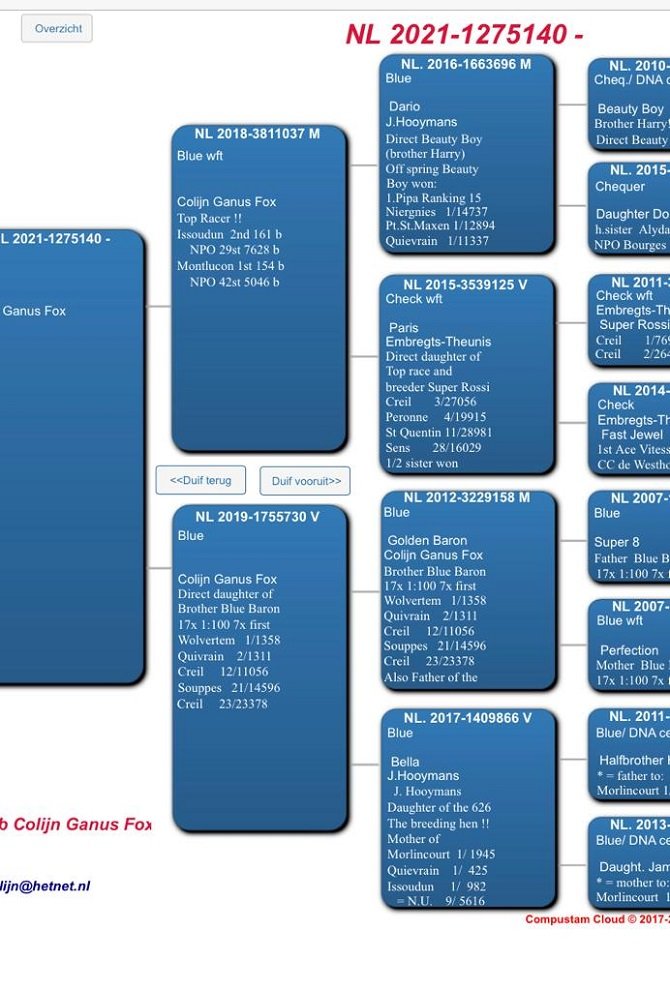