Steve Gildea,Son and Williamson are ‘On Fire’ at the moment. Just one week after winn9ng 1st,2nd,3rd & 4th in the Club and Fed from Hereford against 2120 birds and breeding the sire of the Liverpool Amal winner for Jimmy Smith on the same weekend they win the first four from Monmouth in the Pirrie Club against 293 birds and 1st,2nd,3rd and 7th North Liverpool Fed from Monmouth against 1965 birds. 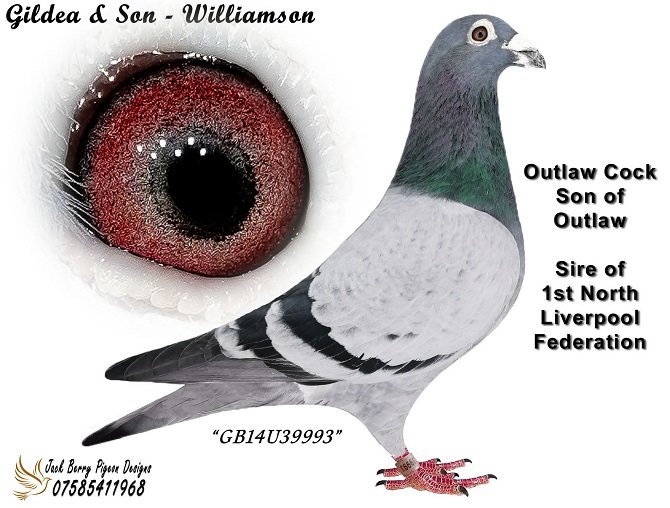 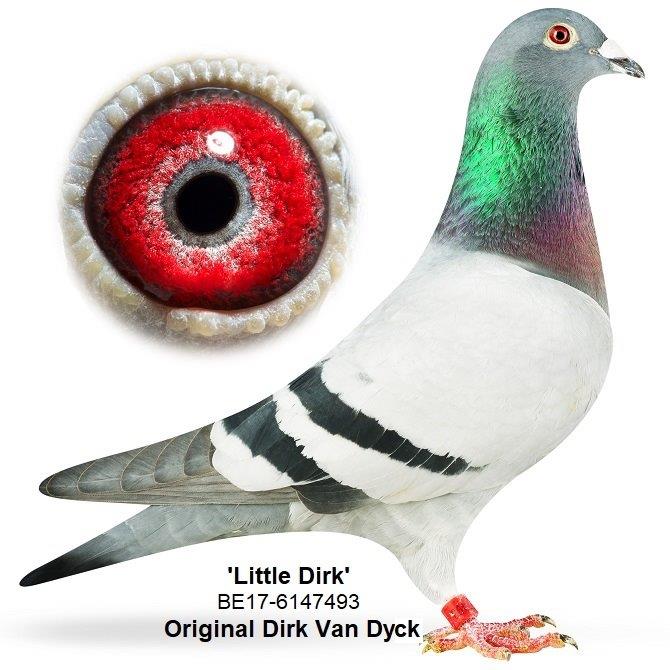 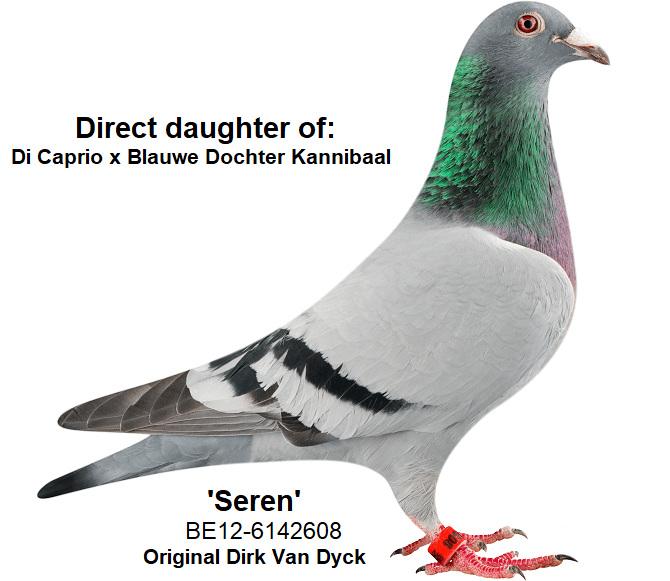 Fourth bird for 7th Fed was last weeks 1st Fed winner from Hereford bred from a son of BELOFTE (full brother to Blue Baron) with a daughter of TWO TWENTY and RHIANNON. Dam is GB14V39665 a beautiful checker pied hen and also breeder of a previous North Liverpool Fed winner. She is bred from JOHANNESBURG (Probably the best breeding son of Drum x Doran) when he was coupled with ELLA a daughter of our super pair HANNIBAL x GENIE.

Very pleased to mention Davey Burns of Burns Brothers winning 1st Vauxhall Homing Society from the same Monmouth race and we are delighted to have bred the dam from TOP STAR (Young King x Chanel) coupled with GUCCI an inbred Harry hen.

Many congratulations to all invloved.